Slim Flex, Canada’s leading Afrobeat artist drops his highly anticipated new single & video, “Big Dreams” available now on all platforms. The single & visual encourages people to know that it is never too late and never worry about your current situation. The Canadian African Entertainment’s Artist of The Year, has made his mark as one of the top Afro-Urban artists in Canada. Slim’s love for performing music originated from his church roots in Ghana, West Africa.

ONETEN MAG: Please introduce yourselves to the readers: Slim Flex is an afrobeat artist from Ghana Based in Toronto Canada and managed by DietmonkeyEnt.

ONETEN MAG: How long have you been making music? Been singing since the age of 6 at my grandmother’s church in Africa. however, I have been doing professional music since 2004 and I dropped my first album (Royalty 2007)

ONETEN MAG: At what age did you start writing and making music? I started writing my own songs and actually wrote my first piece in the 5th grade. a song I used to represent my school at an inter-school competition. I recorded my first studio work in 2004

ONETEN MAG: How would you describe your music? I am a versatile artist, and it shows in my music. I don’t put myself into any particular category although I’m more known for my afrobeat side.. my content ranges from Love songs, party songs inspirational, and sometimes social justice issues.

ONETEN MAG: Who are your main musical influences? Due to my versatility, I have been influenced by a lot of great legends both from my country Ghana and beyond Ghana. Notable ones will be BOB MARLEY, Frankie Paul, Daddy Lumba (Ghana) CK Man (Ghana), and the best Fela Kuti.

ONETEN MAG: Was there a particular song/performance that made you say "Woah! I want to do that!"? Yes, I have two moments, first was when I had a chance to perform on the main stage of Afrofest 2017. Where I performed to over 6000 fans .the response from the crowd was very encouraging and made me see how much of a talent I was. The second was when I was billed alongside other afrobeats greats at the African Allstar Music festival in Toronto Canada at Rebel night club with over 2000 people in attendance. I had an awesome show and stood out as many fans were vibing and enjoying my set. It also gave me more hope that with hard work I can become an amazing artist.

ONETEN MAG: What would you be doing right now if it weren’t for your music career? I have a degree in business administration, I have also learned some trades such as welding, and cabinet making. So maybe without music, I could use that to work. Also, I’m very vocal when it comes to politics and ideology therefore I see myself in politics if I was not a musician. Also coming from a family full of politicians, politics is something I can really see myself doing.

ONETEN MAG: What is your favorite part about this line of work? Your least favorite? Why? My favorite part of this business is when I get to perform for my fans and share the moments with them. Their response always send s a rush to my spine. It’s a good feeling knowing people really appreciating ur work. I also love the creative part such as going to the studio and creating the music. However, it gets tiring at a point due to the hard work that has to go into each project consistently. It gets stressful.

ONETEN MAG: Now you are originally from Ghana, West Africa, when did you come to Canada? I moved to Canada in the year 2000. September to be precise.

ONETEN MAG: You were named “The Canadian African Entertainment’s Artist of The Year” How was that experience? Winning the artist of the year was an honor and a true testament to my hard work and consistency. It was a feel-good moment knowing my work is being recognized by such an organization.

ONETEN MAG: You just released “Big Dreams, why this song? I released big dreams as a form of motivation for people to not give up on their dreams. Especially during these covid times where things are getting hard and artists can’t go out to work. Wanted to send a reminder that no matter the situation people should not give up.

ONETEN MAG: In 2018, you partnered with the record label, Diet Monkey Entertainment Inc. How did that deal come about? I actually signed a management deal with DietmonkeyEnt in late 2016 however we started actual work in early 2017 where we dropped our first video together. It's 2018 that we did my first album with DietmonkeyEnt which was released in September 2018. I Met Richard Dawkins at an event he was organizing with the Aim organization. After my performance, he reached out and told me to do a song on a beat he had sent me. After the record, we decided to work together and it had been a good relationship so far.

ONETEN MAG: What are your musical plans for the next 12 months or so? My main focus moving forward is to be consistent in dropping more songs and videos so far we have recorded a lot of songs and my attention would be to make my music and brand gain more exposure.

ONETEN MAG: Anyone you wish to shout out? I like to shout out to my fans, friends, management, and family. 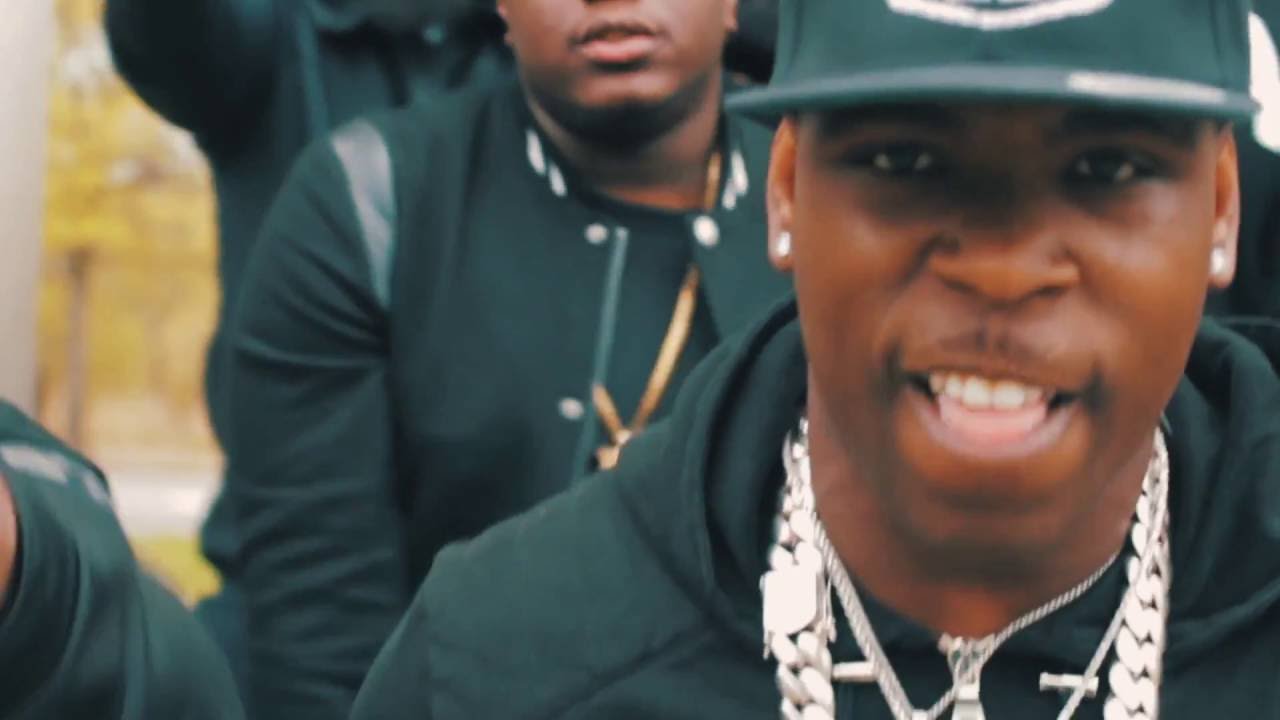 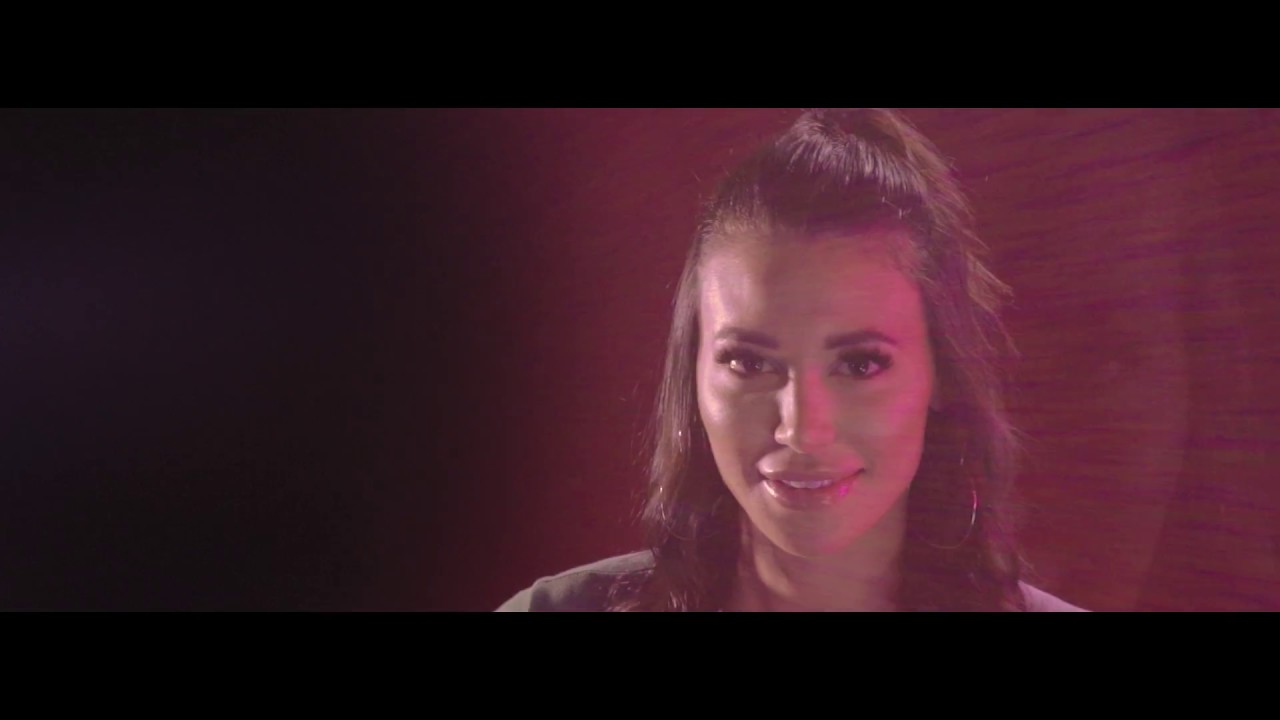 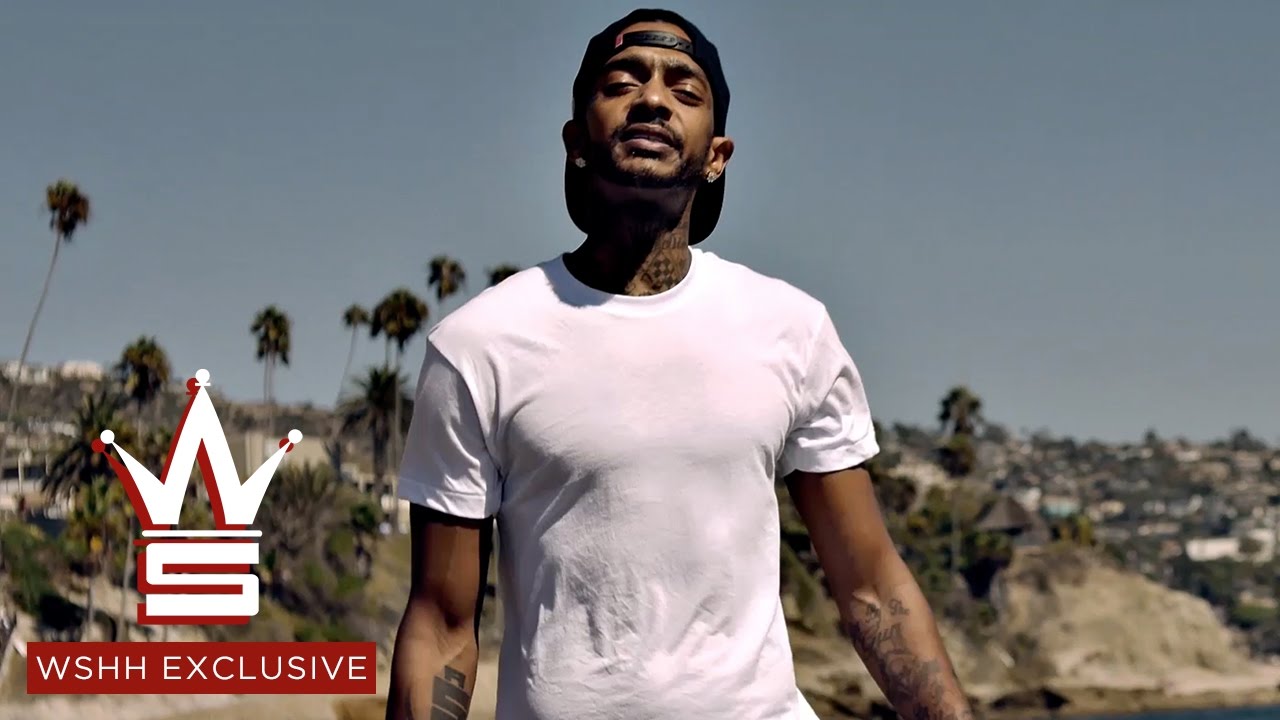 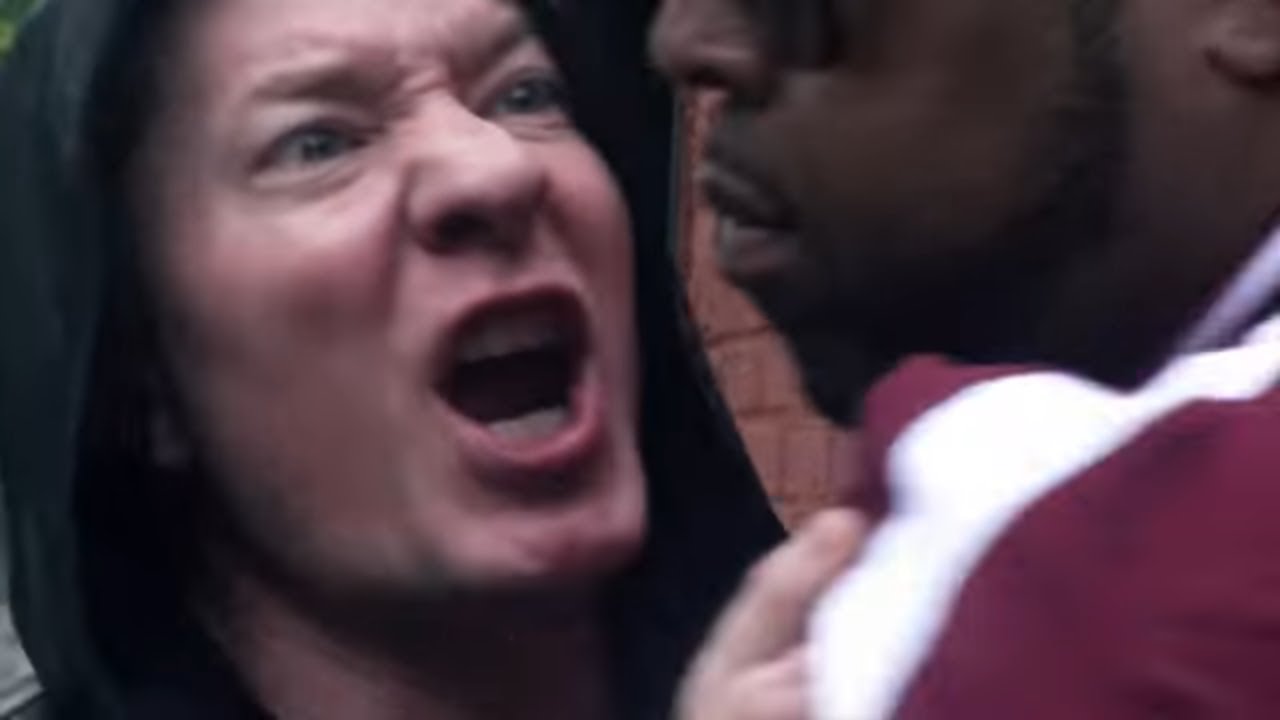